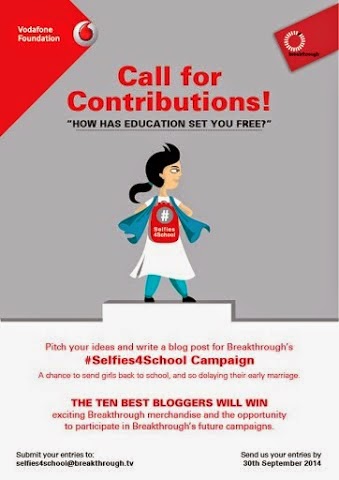 We all know that early marriage and pregnancy has been a social evil prevalent in India and other parts of the world since time immemorial. We also know that it is more of a rural and semi urban phenomenon than urban. It seems to not affect us in our day to day work or sphere of thought. But did you know that India accounts for 47% child brides in the world, making our country number one, in a criterion that is, to say the least, shameful.
The bleak scenario doesn't end here, it only begins. UNICEF data reveals that women under 15 are five times as likely to die during child birth than women in their 20s. Women between 15 to 19 are twice as likely to die during child birth than women in their 20s. Not just this, children of mothers under 19 are 60% more likely to die before their first birthday than children of mothers in their 20s.
Child marriage and school drop outs have a direct connection, with women invariably dropping out of school after marriage in order to support their families and busy themselves in household chores.
So why am I talking about child marriage in a blog called 'Why loiter?'
Let's go back to the basics. Why do families feel a strong need to get their daughters married off as soon as they hit puberty? Among other reasons, one of the prevalent reasons is to save her 'honour'. What is this 'honour' that is so sacred and is only a possession of the girl of the family? It is the risk of her being raped/molested or sometimes, her having a mind of her own in choosing who her life partner should be. This desirable (only to her) life partner maybe from a different caste/class/religion and that strikes the family honour worse than lightning.
Where does the risk arise? When a girl hits puberty, and the only time she is stepping out of home is to go to school, the best way to reduce that risk is to make her drop out of school and stay under the hawk's eyes of the women and men of the family. Schools are sometimes far from home and the only way of reaching is to walk to it or take a public transport. Public spaces and public transport is far from safe for girls and women. School girls are as much at risk of sexual or physical crimes on their way to school or back as any other space. With the recent news, even schools seem to pose a threat to women safety.
I personally feel that my education, whether it was in school or college, or after that, has set me free in more ways than I could have imagined. Most importantly, it has made me question, WHY? Why do we have to bow down to certain norms decided by the society for us? Why are systems in place the way they are and any deviation from them are frowned upon? Why do I have to choose a path for myself that is tried and tested and safe, why am I not allowed to think for my own best? It has equipped me to deal with new and challenging situations, to adapt to different situations, to hold valuable conversations with people that are far removed from my own journey and most of all, to think of people without biases, pre conceived notions and with an open heart and mind. I don't know what I would be doing or if I would be a sensible, productive, confident citizen had I not had my education.
So what is the solution? How can we retain girls in school for as long as possible? The only possible way is to assure the families that public spaces, roads, public transport, schools and the school's surroundings are safe for their girls. Why loiter? supports girls in schools till they attain maturity and are capable to choosing a life path that is best suited for them. We hope to make our cities and our villages safe for girls to roam around freely and to help change the perception of society towards girls in public spaces.
Please use public spaces and public transport as much as you can to help change this 'risk' of being a woman in the open, because a small initiative from your end can go a long way in changing our statistics as far as child marriages go. Loiter as much as you like, utilize your right to take risks and the right to freedom as any other citizen of this country. There is no public space that is out of bound for you, we only form the boundaries in our heads. Unleash yourself and embrace this world with open, fearless arms. 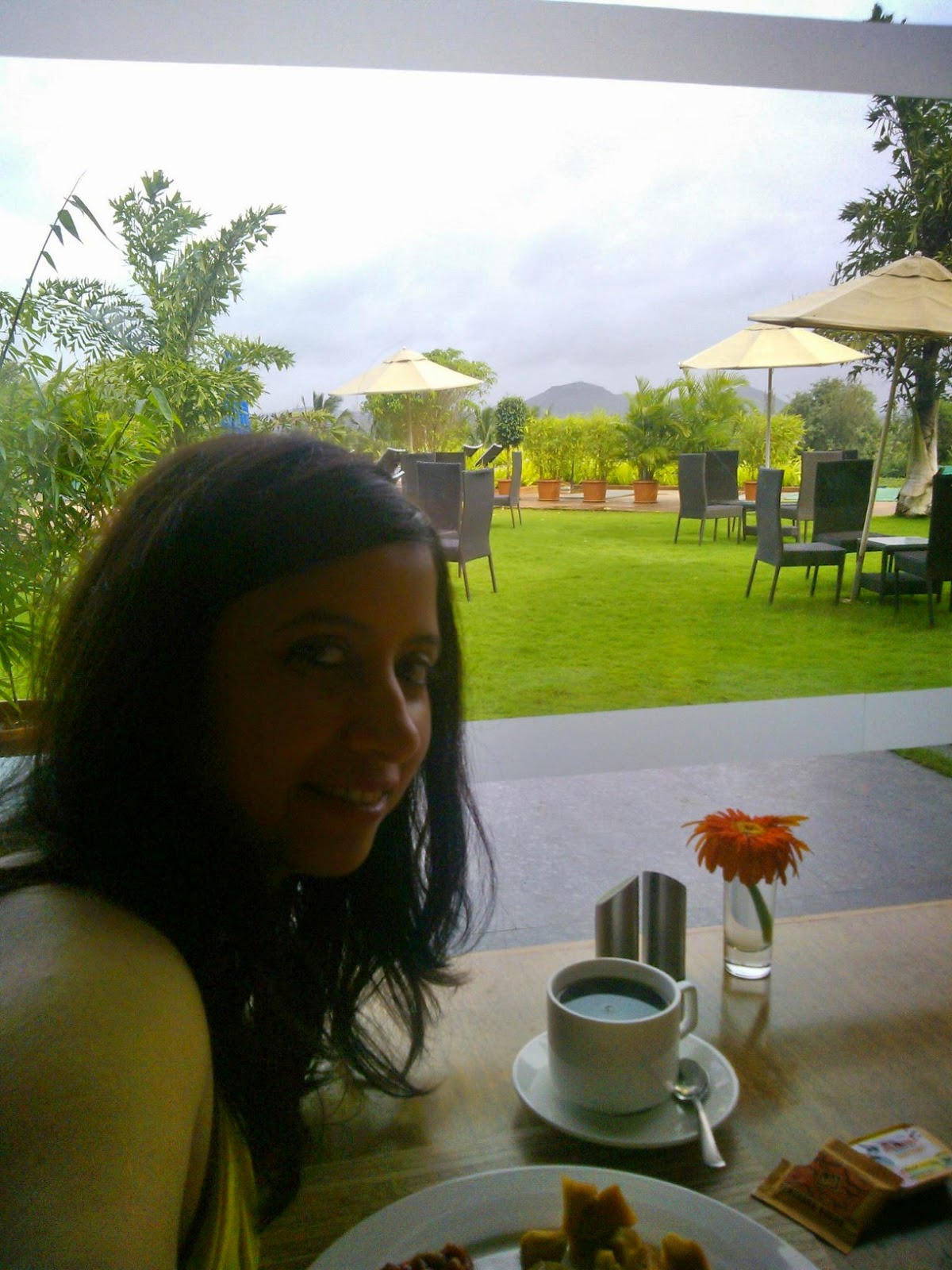